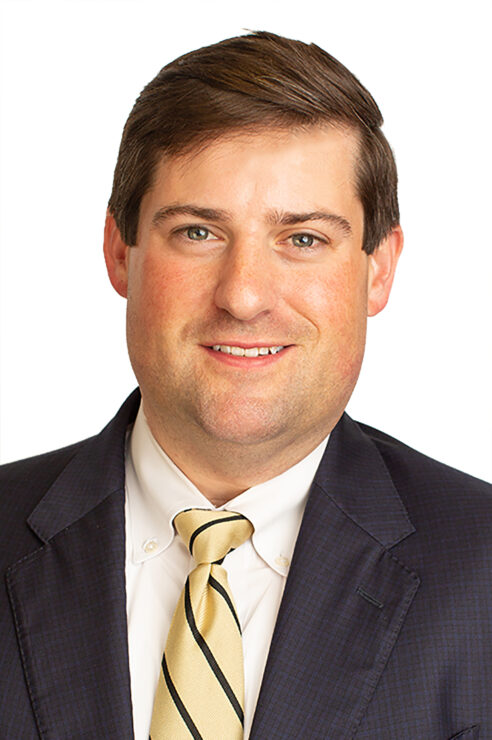 Please be aware that the transmission of an e-mail inquiry does not create an attorney-client relationship and such an initial message will not be protected by the attorney-client privilege. White Arnold & Dowd cannot serve as your counsel in any matter unless you and our firm expressly agree in writing that we serve as your attorney.

I accept the terms of the foregoing statement and wish to proceed in sending an email to Jackson M. Neal.

A Birmingham native, Mr. Neal joined White Arnold & Dowd in 2021 after practicing with a civil defense firm in Birmingham for over 5 years. Mr. Neal primarily focuses on civil and complex litigation and he practices in state and federal courts throughout Alabama. He has experience representing clients as both plaintiffs and defendants in a wide range of cases, including construction litigation and indemnity actions, contractual disputes, fraud, products liability, premises liability, outrage, and commercial transportation matters. Mr. Neal counsels individuals and corporate clients on matters involving business formation, corporate structure, and contracts.  Mr. Neal also has experience in defending individuals in criminal proceedings as the first 18 months of his career were spent as an attorney at the Jefferson County Public Defender’s Office.

Prior to White Arnold & Dowd:

Mr. Neal attended the Cumberland School of Law at Samford University. While in law school, he was a member of the National Trial Team and was one of four team members who won the National Civil Trial Competition in Los Angeles, California. Mr. Neal was also named to the Dean’s list, was a director on the Executive Trial Advocacy Board and was a 2014 recipient of the Nat Bryan American Board of Trial Advocates Award. While enrolled in law school, Mr. Neal also earned his Masters of Business Administration from the Brock School of Business at Samford University. Prior to attending law school, he graduated from the University of Alabama with a Bachelor of Science in Commerce and Business Administration.

Mr. Neal and his wife, Tiffany, are members of the Cathedral Church of the Advent. They love to spend time together with their daughter, Scottie, their son, Bridger, and their three dogs, Gus, Rooster, and Rye. Outside of the office, Mr. Neal enjoys hunting, traveling with his family and friends, and following the Alabama Crimson Tide. 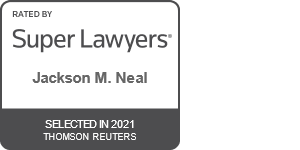 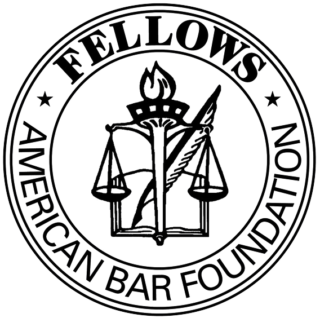